Save, the trailer below, is a short film set in Eritrea. The story follows a young girl, passionate about football, and a shopkeeper living in remote desert village. It's a film about harsh reality, dreams and the blurred line between the two seen thru the eyes of a 6 year old.

It is part of the Short Plays project, where 31 directors around the world each directed their own short film to be show in conjunction with 2014 World Cup in Brazil. 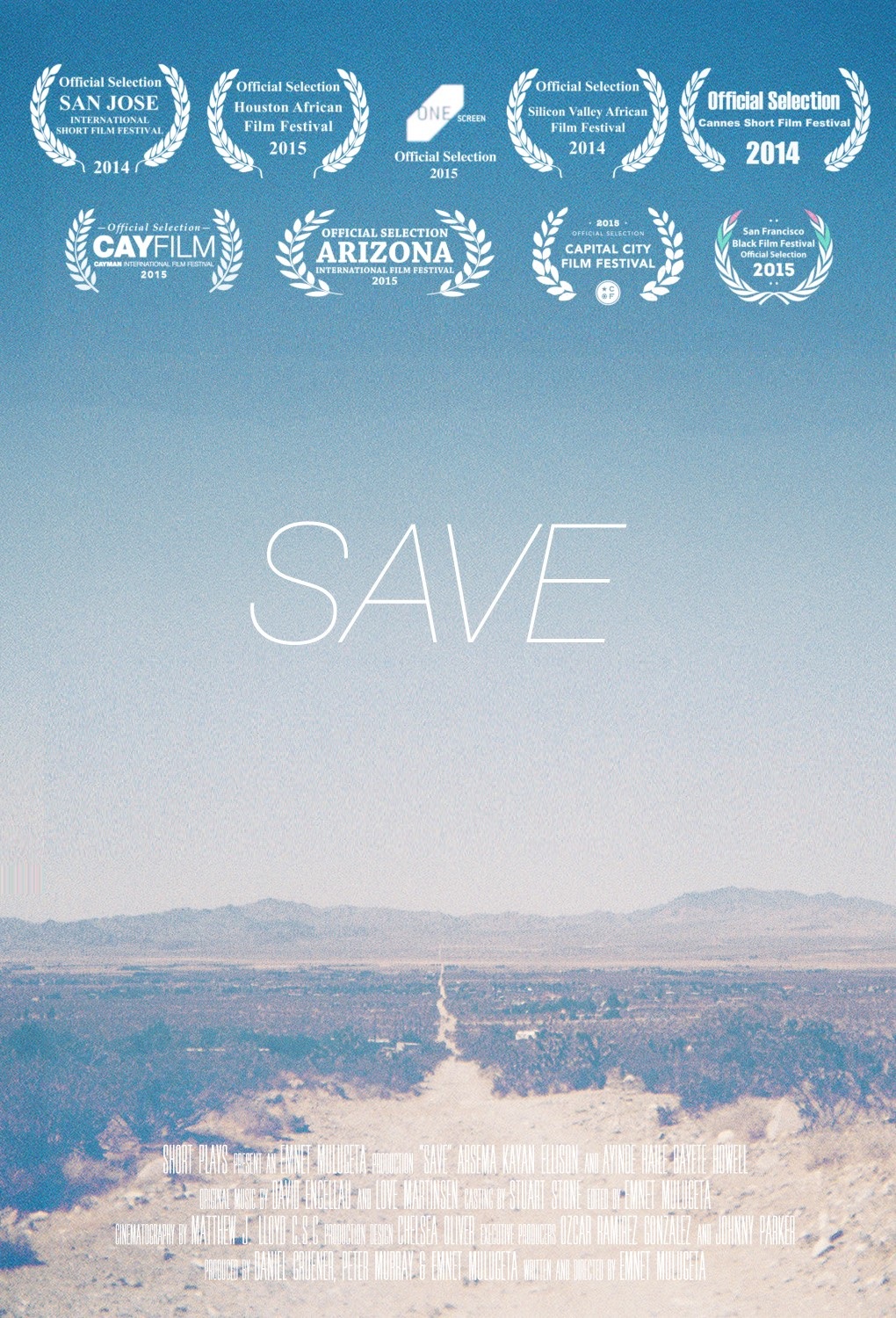